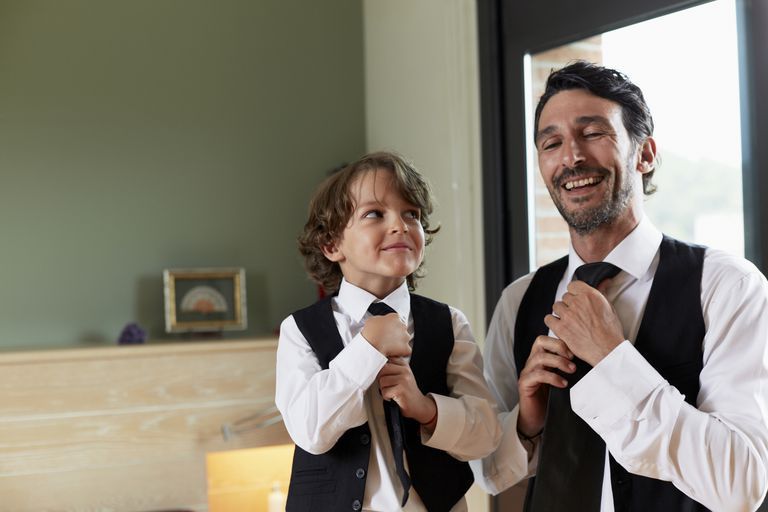 Imitation: the act of mimicing, copying or using someone as a model for behavior.

On the other hand, this is often times not the case with children with autism. Imitation skills is a deficit for individuals on the Autism Spectrum, which contributes significantly to their difficulty with learning. If your unable to imitate actions of others, you can not readily learn skills such as play, social interaction, language and daily living. Nor can you pick up behavior patterns or be easily prompted to do something correctly.

Imitation is a building block skill, therefore it should be one of the very first skills taught to a child with autism in their Applied Behavior Analysis (ABA) program, that is if they do not possess ability to imitate already. A method called ‘Imitation Training’ is often used to do this.

When it is established that a child is ready for Imitation Training, a Registered Behavior Technician (RBT) Therapist will run the program using these three basic parts:

1) An RBT demonstrates the behavior they want their client to perform while giving instructions such as “Do this”
2) The client is assisted or prompted to do the same behavior
3) The RBT delivers reinforcment such as a food, toys or activity the child enjoys immediately

Gradually the prompts are faded and the client learns to independently imitate their therapist. It’s important make sure this skill is then worked on with family and peers, so it is may be used in their daily life.

Imitation Training doesn’t have to remain such a dry activity though, there are many fun ways to work on imitation that you’ll remember from childhood. Here’s a few to try out!

Children’s Song: Children with autism often love music, use this to your advantage and teach them to imitate the actions you are doing while singing a song such as ‘Twinkle, Twinkle Little Star’ and ‘Head, Shoulders, Knees and Toes.”

Simon Says: This can become a great imitation game if Simon performs each action while giving the verbal direction or if a peer joins in on the fun your client can be prompted to mimic his/her friend.

Follow the Leader: Make a human train, push the child in a wagon or simply hold hands on a tour of their environment. Make frequent stops to perform an action, then have them imitate it. Here are some examples: knock at the door, push in a chair, jump in place, pick a flower, give a parent a high five. The options are endless.

Learn about more ways to educate children with autism. Better yet, become an expert in the field of Applied Behavior Analysis. Join the growing career field for RBT Autism Therapists. It’s easier than you think, just let Autism Therapy Career College, a quick and inexpensive vocational school, lead the way!