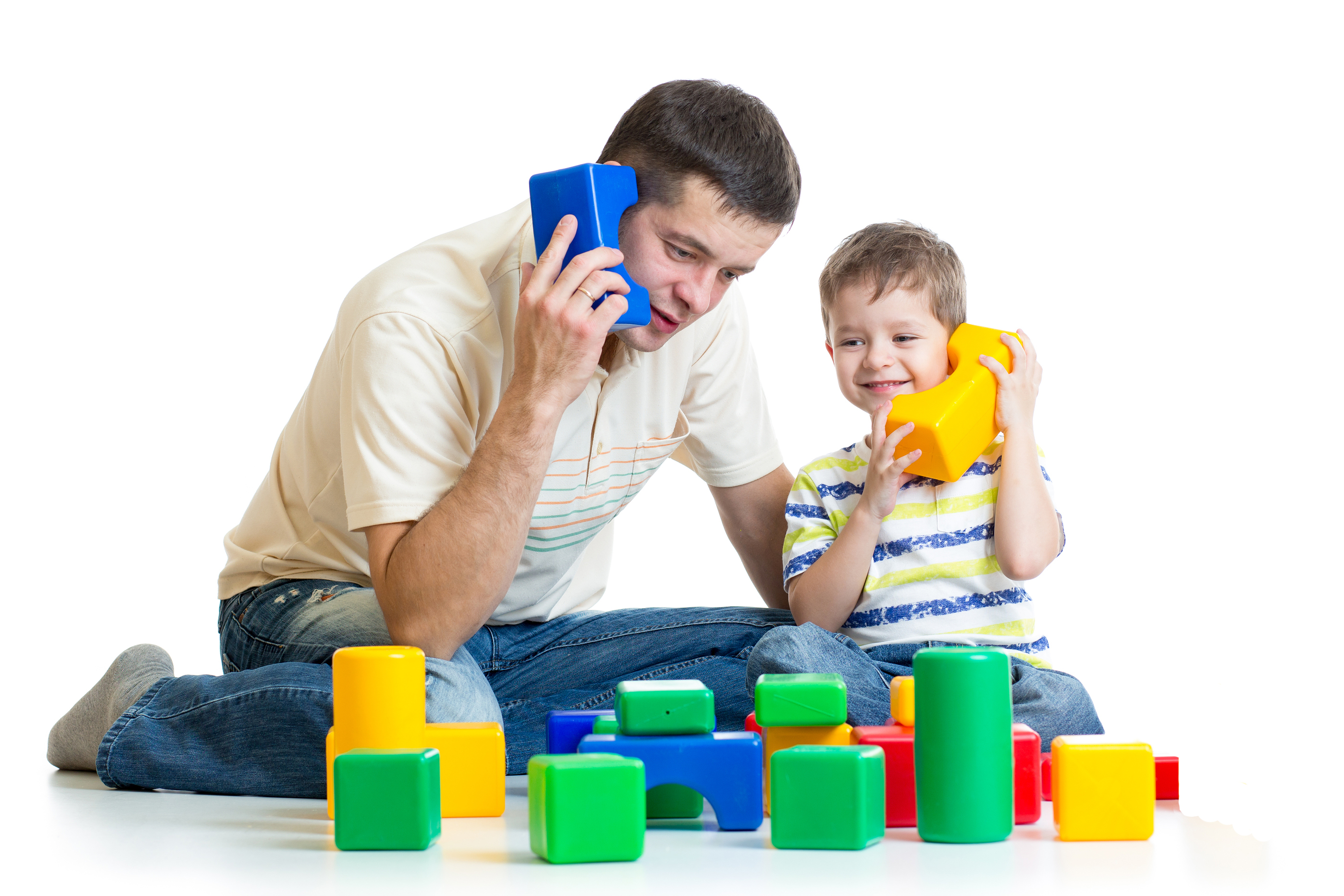 Children acquire language through interaction – not only with adults, but also with other children. They are wired to learn language beginning in infancy and continue to refine the skill, with little thought to the process, throughout their lives. For typically developing children, the acquisition of language comes naturally, without effort or formal teaching.

This is where we introduce the awesome work of B.F Skinner. Skinner believed that all human actions were behavior-based, including language and language acquisition, and he wrote a book about it in 1957 titled Verbal Behavior.  It wasn’t until the 1990’s though, when his work was applied to individuals with autism, by several other brilliant folks including Jack Michael, Mark Sundberg, Jim Partington, and Vince Carbone, that it began to receive recognition as a research publication. Today, Verbal Behavior is an accepted evidence-based practice and Skinner’s detailed analysis of the behaviors leading to language development continues to inform the field of Applied Behavior Analysis (ABA), a highly respected Autism Therapy.

The following four verbal operants, or components of language, were originally recognized by Skinner and are now widely used in ABA:

Echoic- Repeating verbally what someone else says.

Mand – A request, used to get needs and wants met, resulting in immediate reinforcement.

Tact – This is a label of an observation made in the environment. With tact, the child is taught to label items, but the reinforcement is not related to that tact.

Intraverbal – This is considered conversational language. The speaker answers questions, fills in statements, makes comments in response to a comment, etc.

Learn this method of teaching children and many more to help you succeed in your future career as an Autism Therapist with Autism Therapy Career College!